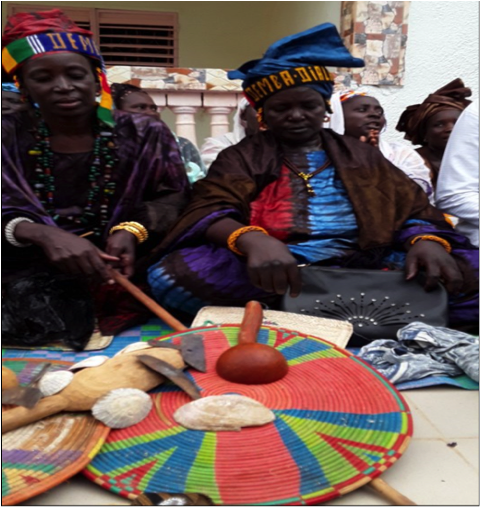 The Dioudés terroir products promotion and marketing project in Senegal and Mauritania is carried out in synergy by the women’s groups of Dioudé Walo (Mauritania) and Dioudé Diabé (Senegal), which provide production center activities.
At local, national and international level, associations of residents of Dioudés are the focal points ensuring the reception and sale of local products from these villages. The networks of the organizers of The Meal Internationale are used to create a united development market. 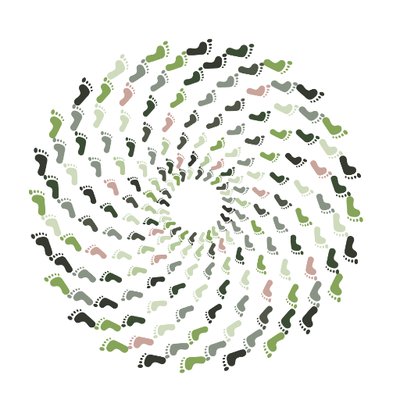 In Hindi, Jai Jagat means the victory of the world. A major march from New Delhi to Geneva that will be joined by thousands of people from all continents, this non-violent march has a clear objective: to promote a model of global development that is favorable to all, and to call on the States of the world to respect and really put into practice the 17 Sustainable Development Goals (SDGs) signed in 2015 and presented as the “Humanity Survival Plan”. 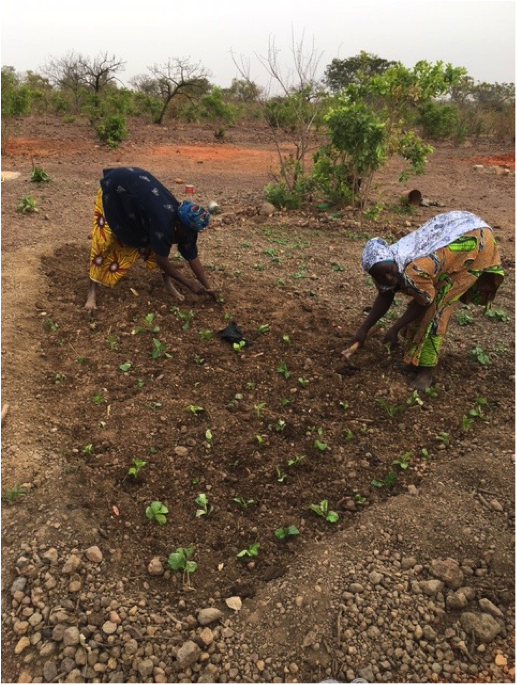 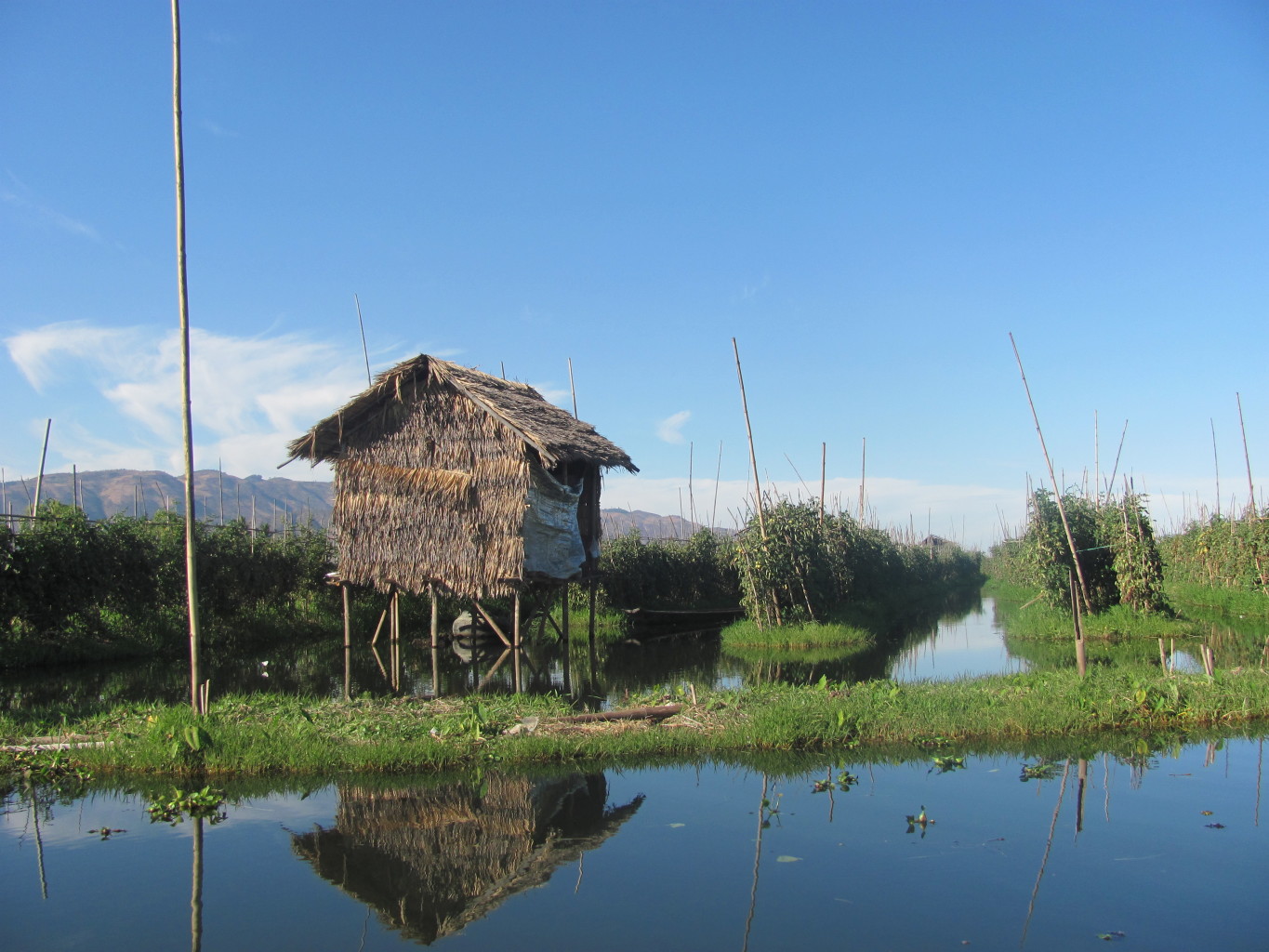 Supported association : Sein Hla Nanda Regional Development
The goal : Contributing to saving the lake
1. To change uncultivated wild floating islands to cultivated land, this not only increase cultivated land but also lake surface area to store water during rainy seasons.
2. To make natural fertilizer from uncontrollable water hyacinth which blocked the narrow water-ways when water level drops.
3. To grow vegetables and fruits on the newly raised floating islands with ‘Good Agriculture Practice (GAP) to reduce chemical fertilizers and pesticides which contaminated lake water for decades.
4. To establish farmer field-school for the farmers in and around the lake to acknowledge Good Agriculture Techniques.
5. To develop Agro-tourism sector which is not yet widely known in this country.
6. To create sanctuaries, shelters, spawning grounds and nurseries for the endangered species some only found in this region. 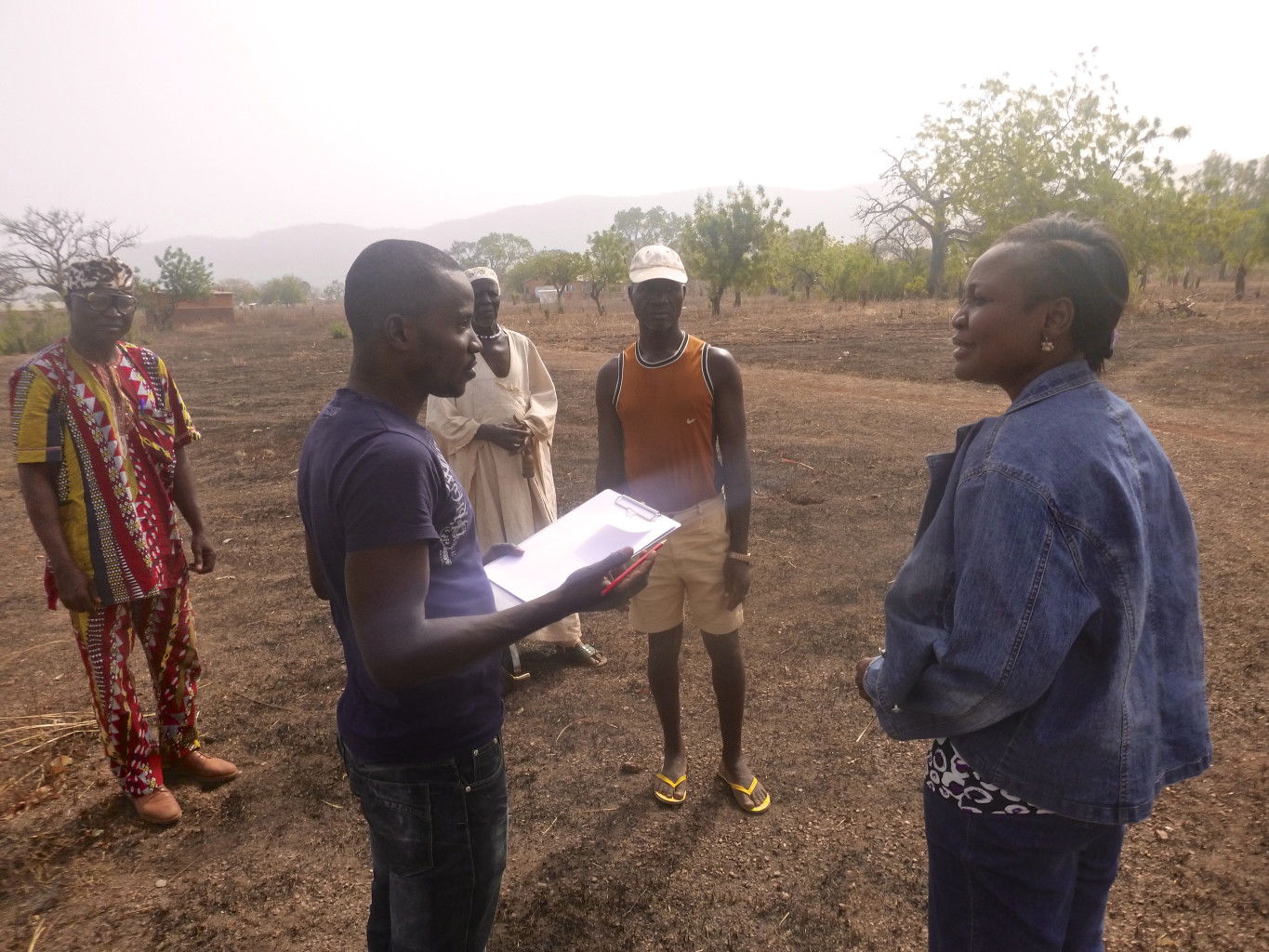 helping to create an integrated production cooperative in Benin. Pont Universel Association, the organizer of The Meal Fribourg, supports this project in collaboration with the NGO CEFREA and AVD.

A Walipina is a semi-underground greenhouse, issuing from the Aymara tradition, and producing 4 times more with 80% less water !
At an altitude of 4 500 meters on the Altiplano, this is an ideal way of overcoming common obstacles such as low temperature, wind and lack of water.
So with the help of THE MEAL also present in Nepal, and in collaboration with CSRC and Voix Libres, the same technique is transferred to the Himalaya… 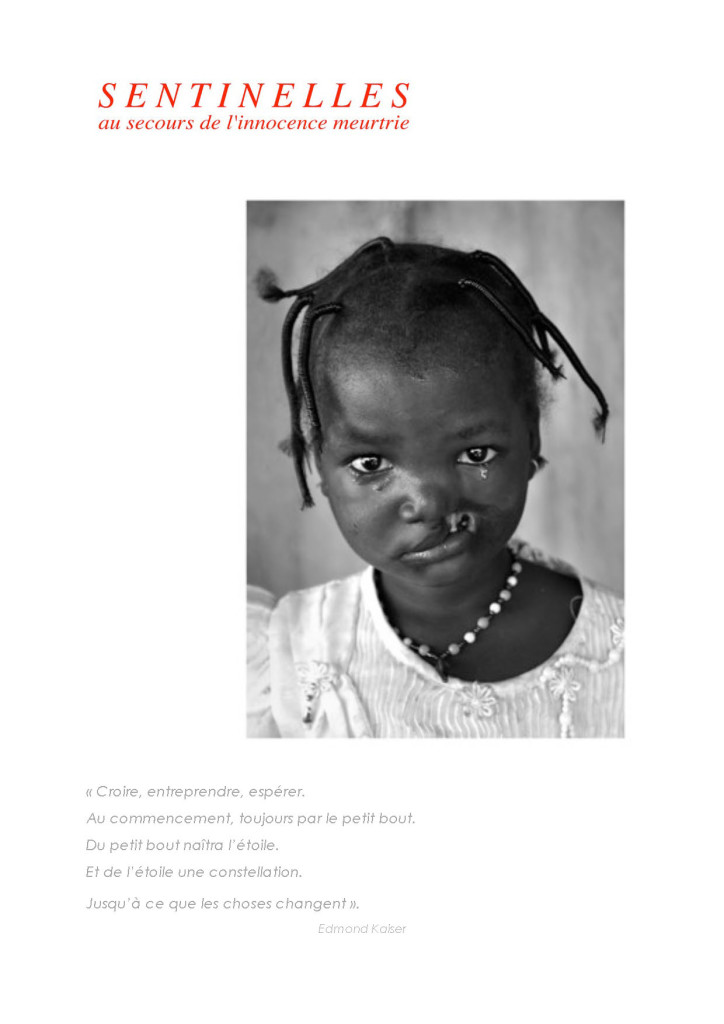 Noma, or cancrum oris, is a devastating gangrenous condition that develops in the mouth and ravages the facial tissue. Its causes are mainly lack of hygiene and malnutrition.

What we know is that discerned in time, and with the antibiotic in these very young children yet, noma heal in its first week. Without treatment, particularly in rural areas, Noma is fatal in 80% of cases and leaves survivors with intolerable mutilation. 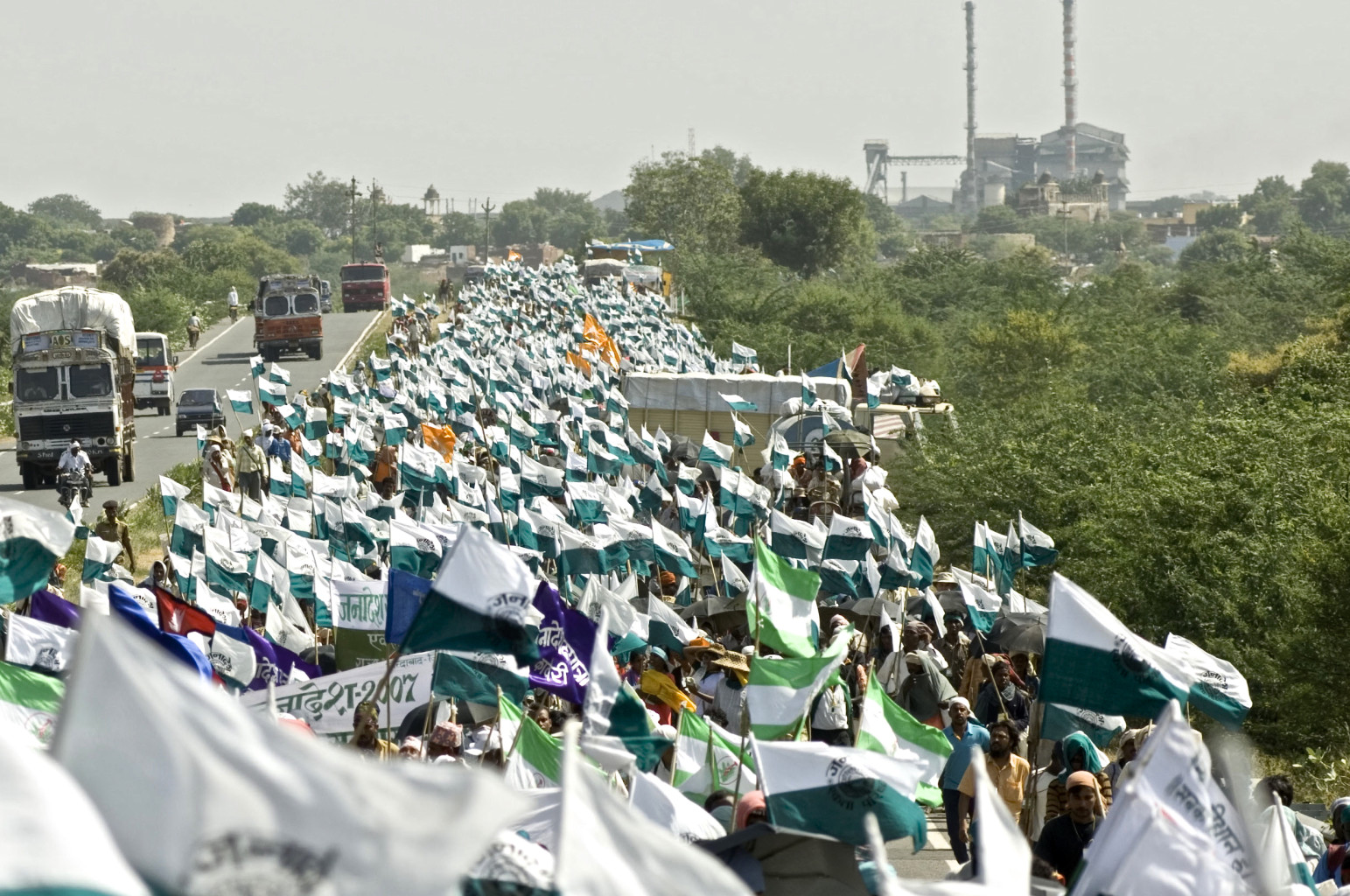 Financial support was given to this action, that aimed at getting the Indian government to apply its 2007 commitment about right of access to the land. Jan Satyagraha 2012 was a 350km-long non-violent march organised by Ekta Parishad and lead by Rajagopal P.V., between Gwâlior and Delhi. The march left Gwâlior on 2 October 2012, Gandhi’s birth date, and was planned to arrive in Delhi on 29 October. Jan Satyagraha means “non-violent resistance by the people”. The march stopped in Agra on 11 October 2012 when an agreement with the Indian government was signed. 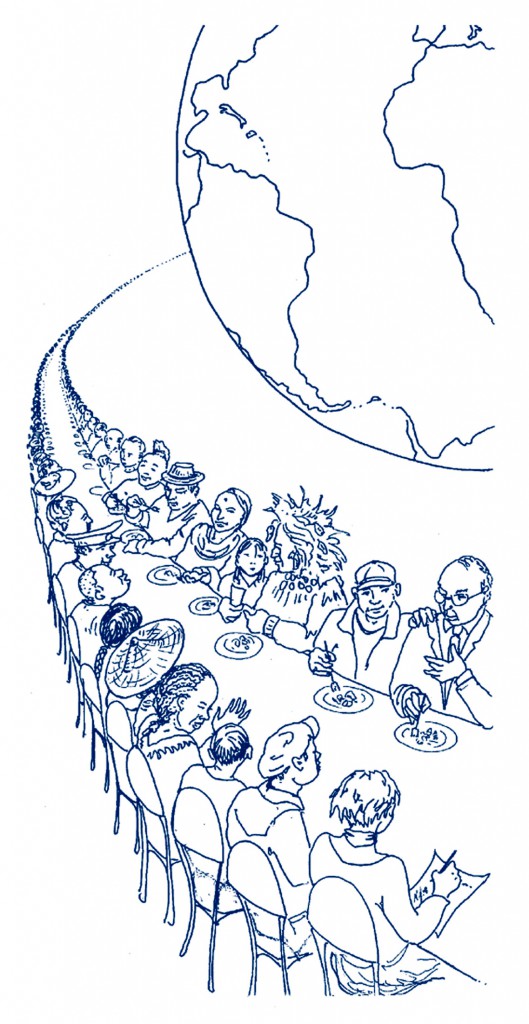